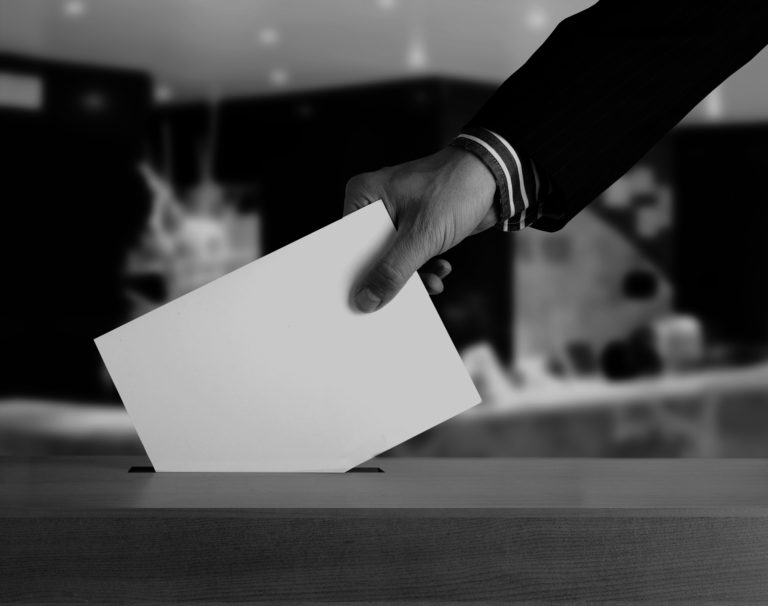 In the first-ever comprehensive study of Constitutional Conventions in New York, new book shows a history of waste, self-dealing and out of control costs

The history of constitutional conventions in New York is full of cronyism, waste, runaway costs and questionable ethics, a warning to voters who will be asked to approve one next year, according to the newly published “Patronage, Waste and Favoritism: A Dark History of Constitutional Conventions.”

Voters will be asked to decide on Nov. 7, 2017 whether to hold a constitutional convention to change portions of the state constitution. Such a vote is required every 20 years. The book’s researchers found that previous conventions produced few results and served as little more than duplicate legislative sessions, dominated by the same insiders, special interests and sitting lawmakers themselves.

The book, which involved years of research into archives throughout the state, found that past conventions produced very few actual changes and did little to benefit the public. Legislators and other elected officials serving as delegates are also able to “double dip,” collecting two salaries and significantly boosting their pensions as a result. In addition, all 189 delegates would likely be able to hire staff and, in some cases, retain consultants.

“Our in-depth study concludes that the public has gotten little to no value out of the majority of conventions, which served primarily to benefit the few at the expense of the many,” said Arthur “Jerry” Kremer, former New York State Assembly Ways & Means Chairman, together with members of his firm, Empire Government Strategies, authored the book. “Some may argue that conventions could be used to address the ‘dysfunction’ in Albany but our study finds a con con to be just as dysfunctional as any legislative session might be.”

The last convention was in 1967 and turned out to be one of the least effective in state history. Voters rejected every single one of the proposals that came out of that gathering. It cost $47 million ($336.5 million today, adjusted for inflation) while producing zero changes to the constitution. In the end, both political parties opposed the results of their own work, declining to support the final proposals, as did most newspaper and civic groups in the state.

The research conducted by Empire found that, with the exception of the 1938 convention, gathering have been hobbled by partisan fighting, narrow self-serving agendas and little progress on the very issues that bedeviled the Legislature.

Arthur “Jerry” Kremer is the former Chairman of the Assembly Ways & Means Committee. He is a partner and chair of the Municipal and Regulatory Affairs Department at Ruskin Moscou Faltischek P.C., and is President of Empire Government Strategies. He was elected to 13 terms in the Assembly and has also served by appointment of the Governor to the Metropolitan Transportation Authority’s Capital Review Board and the Public Authorities Control Board.

Anthony Figliola is Vice President of Empire Government Strategies. He is the former Deputy Supervisor for Economic Development in the Town of Brookhaven. He is also co-author of the report Tax Amnesty – Past Successes, Failures and New Opportunities, which identified over $2 billion in unpaid taxes and fees owed to the State of New York.  The report provides a comprehensive analysis on how some of those moneys can be recouped through an aggressive tax amnesty program.

Maria Donovan is an attorney with has significant experience in the fields of public policy, communications, radio, non-profit organizations, legislative analysis and issue advocacy. She is currently Special Counsel to the Mayor of Mount Vernon, NY. Previously, she was Director of Research & Policy at Empire Government Strategies. She also worked at the Family Research Council in Washington, D.C.