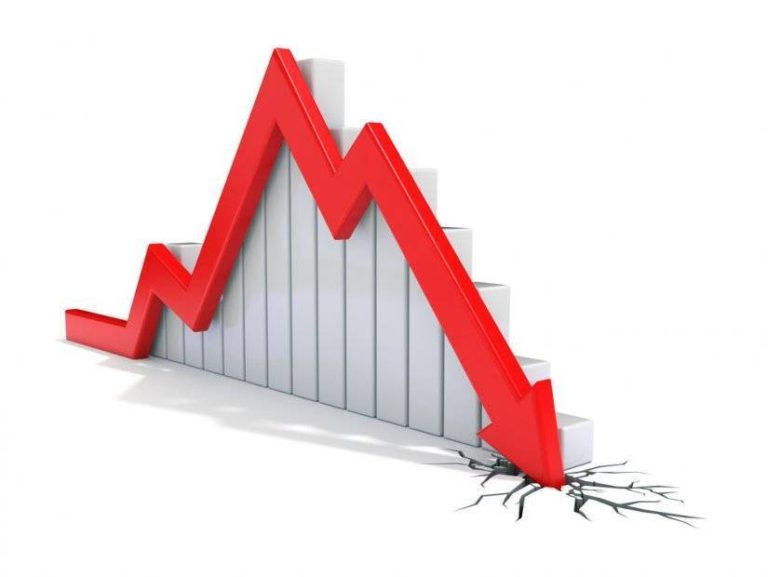 Tuesday, July 18, 2017: (Uniondale, NY) – Hon. Arthur “Jerry” Kremer and Anthony M. Figliola, Co-Author’s of Patronage, Waste and Favoritism – A Dark History of Constitutional Conventions, which looks at the politics that drove past New York State constitutional conventions are commenting on today’s Siena Research Institute (“SRI”) poll on the pending November 7th vote on whether to hold a state Constitutional Convention.

Jerry Kremer, Former Assembly Ways and Means Chairman who was in office during the 1967 Convention said, “Convention supporters point to needed ethics reforms.  Well, the legislature has passed a ballot amendment that will be presented to the voters in November to strip elected officials who were convicted of a felony, of their pensions.  The public referendum process has worked over 200 times in our state’s history and in November it will again be used to amend our state’s constitution.”

SRI recorded the LOWEST amount of support in 7 years (since June 2010).  Support has dropped 22 percent since May 2016 as voters have become more informed on the issue.

“SRI’s latest poll proves that support for a Con Con is in free fall.  Not surprisingly, voters once informed on the Con Con they realize it will only benefit the politically connected, while hurting our schools, eliminate important services for the needy, take away valuable parkland, reducing local control and open up critical protected lands for commercial purposes,” exclaimed Anthony M. Figliola, Co-Author of Patronage, Waste and Favoritism – A Dark History of Constitutional Conventions.

The poll clearly shows that the more voters learn about what a Con Con really is, they are against it. 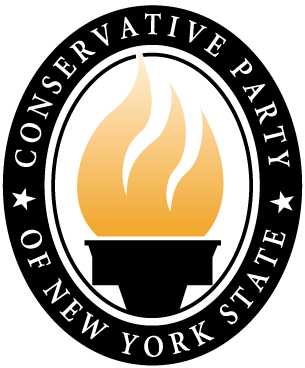 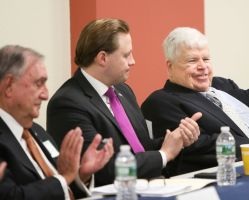 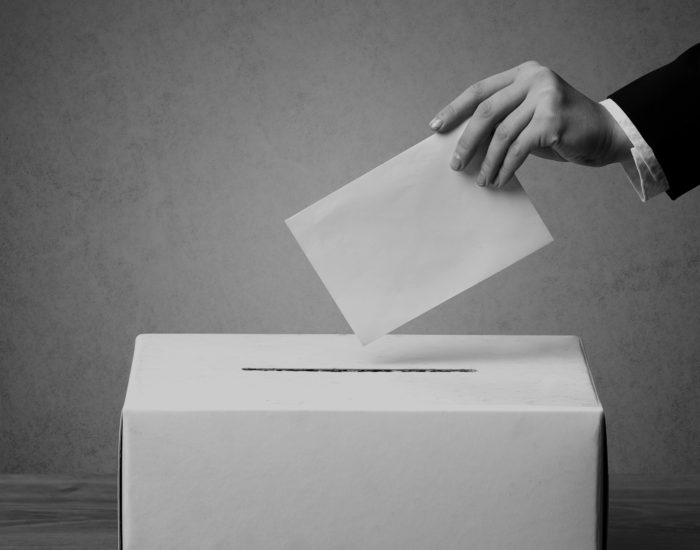 Constitutional Convention is Bad for Taxpayers