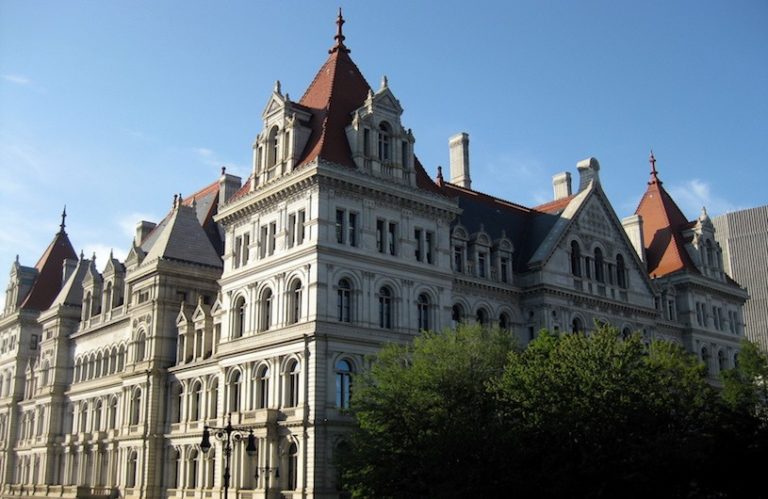 The editorial board’s desire to clean up what it describes as New York’s “cesspool of corruption” (“New Yorkers need to approve a convention,” Sept. 20) by holding a constitutional convention is laudable, but ill-advised.

Many well-meaning citizens believe that the best way to make changes to the state’s ethics laws would be to hold a convention. The problem with this philosophy is that it ignores the history of past con cons and the powerful role that politics played in the process.

History shows that while some worthy policies were developed and ratified by the voters, much of the conventions were political boondoggles. The last convention in 1967 produced nothing more than a path for the politically connected to collect another check to increase their government pensions, and the lobbyists loved it, because they could charge their client another fee for the convention. More than $45 million in taxpayer money ($320 million in today’s dollars) was spent and very little was achieved that could not have been accomplished through a statewide referendum.

Historians and legal scholars will point to the 1894 convention that brought us the “Forever Wild” amendment, which protects the Adirondacks from development or the 1938 convention that authorized public funds for low-income housing, all of which were important pieces of legislation. Other conventions in 1915 and 1967 produced nothing for the voters. Supporters of another conclave foolishly believe that the political leaders will give up an opportunity to participate in this convention and hand it to the people, in the spirit of passing ethics reform — “not going to happen.”

The most effective approach to changing our constitution has and always will be the public referendum process, which has successfully amended the constitution more than 200 times. 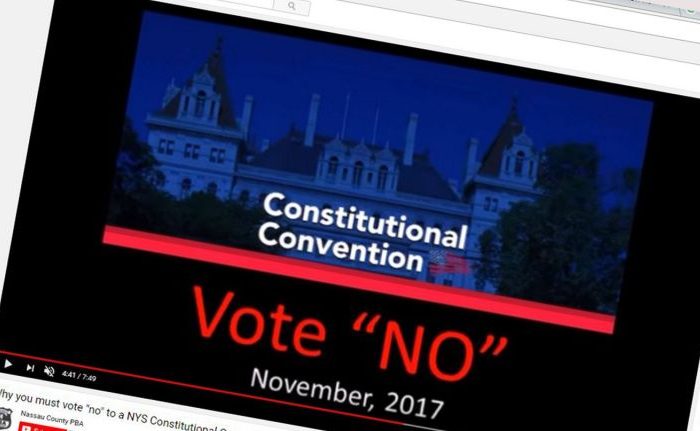 No Need to Open Up NY’s Constitution 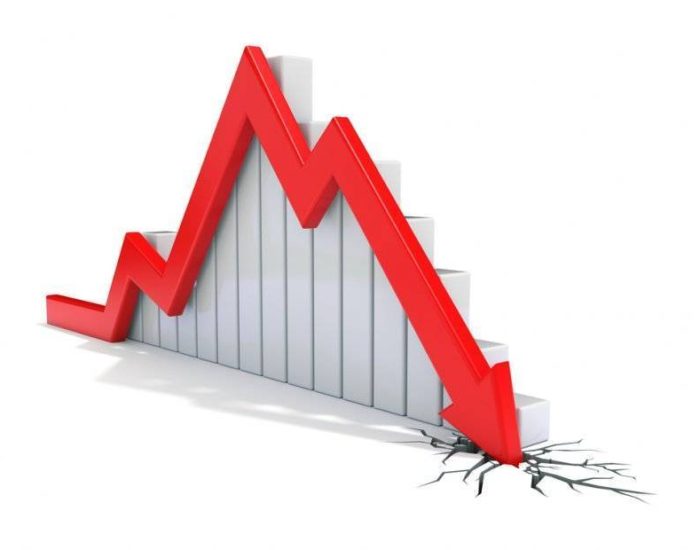 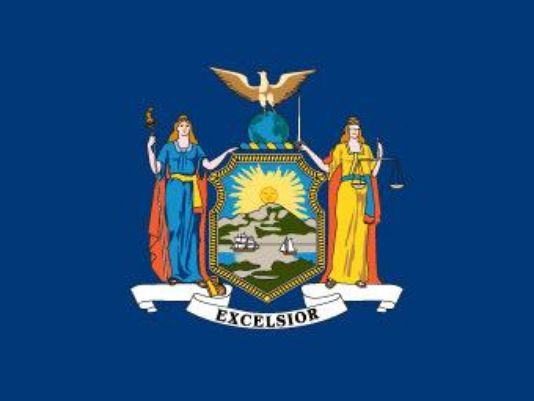