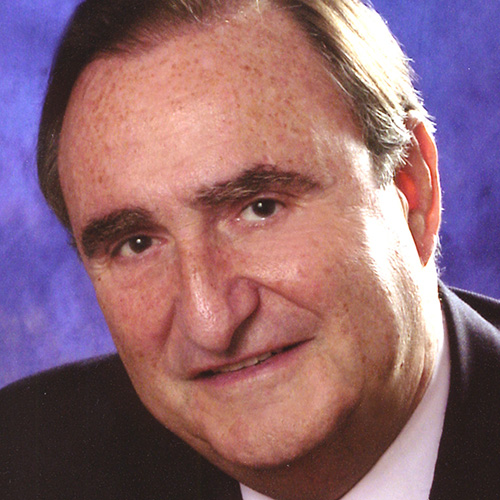 Arthur “Jerry” Kremer has enjoyed a distinguished career in law and politics. After six years of local government service, he was elected to the State Assembly in 1966 and served as a member for 23 years. During his tenure, he became Chair of the powerful Ways and Means Committee. He lectured frequently around the country on fiscal strategies and reform of the budget process. He was Chair of the Legislative Commission on Expenditure Review.

After leaving public office, he continued his love of public policy by creating a 200-member energy policy group the Affordable Reliable Electricity Alliance. He lectures frequently on energy issues and has had numerous articles published in major journals on the need for a national energy vision.He is the author of a recent book “Winning Albany, Untold Stories About the Famous and Not So Famous.”

One of his continuing interests has been how to get government to be an effective voice for the people.  He was a co-author of a study on the value of a tax amnesty program for New York State. While a member of the Assembly, he was a frequent observer of the proceedings at the 1967 Constitutional Convention and decided there was a need for an in-depth study of previous conventions.